He plays guitar, electric bass, 4 Venezolano, charango, percussion, is a singer and does vocals.

Mexican by birth; worthily Campechano and proudly Quintanarroense. He was born on March 30, 1977 in the City of Campeche, Campeche. When he was 3 days old his parents decided to go to the city of Chetumal, Quintana Roo from which he proudly calls itself.

From childhood he had an aptitude for music and performing arts. Since childhood he has participated in choirs and theater for children. During his years at elementary school he won awards in Speech and Declamation. He learned to play his favorite instrument (guitar) on the streets of his hometown at the age of 8 years (he is essentially a lyrical musician). His early musical studies were performed at the age of 15 years at Quintana Roo’s state School of Music.

He has been part of several rock bands like: El SUSPIRO, SENTENCIA and MEROT, he also has participated in the realization of reggae band ZIGZAG’s first demo as a guest musician on 2 songs. Likewise, he has formed duets with various singers and songwriters of his homeland; and in small musical projects where he has been invited to participate as a vocalist and musician.

In 2001 he was recognized by the then President of Mexico Lic. Vicente Fox Quesada with the highest merit that can be given to a young Mexican: the National Youth Award, for his dedication and selflessness doing social work with Guatemalan refugees in southern Mexico, with street children and with adolescents involved in substance abuse.

He has participated in several social projects in Mexico with non-governmental organizations (NGOs) as Culture Young AC, Option Mexico, was a member Founder: RAJ Youth Environmental Network and the National Coalition for the Prevention of Addictions, Active Member of UNESCO, UN peace volunteer, social activist for underdevelopment countries and PAC DE RUE volunteer, an organization working with street youth and drug addicts in the city of Montreal, Canada.

He has also written articles for magazines, official and electronic newspapers, where his contributions have left knowing the urgency to look into tiny cracks of society. 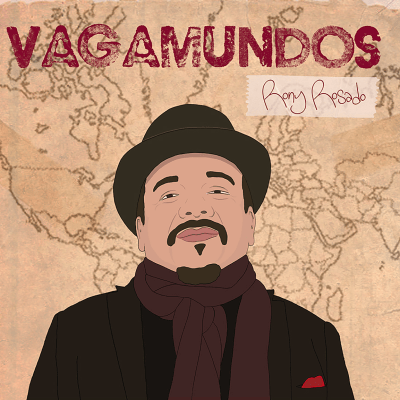 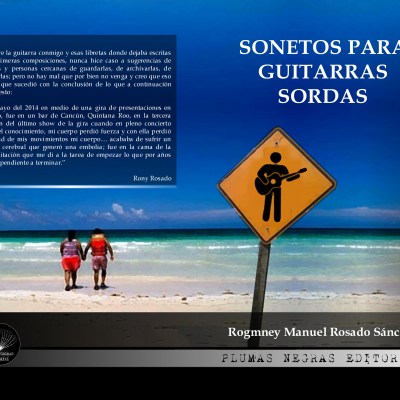 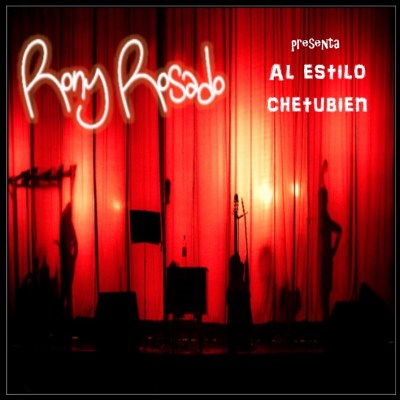 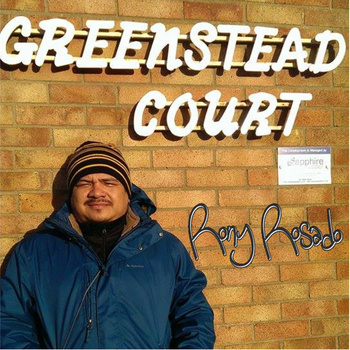 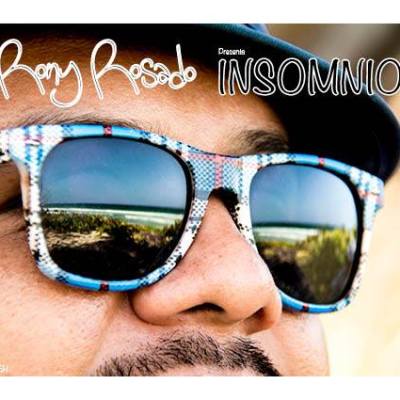 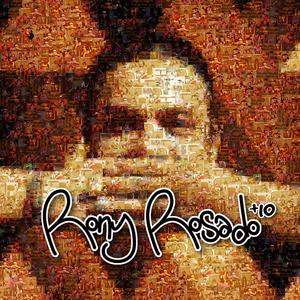 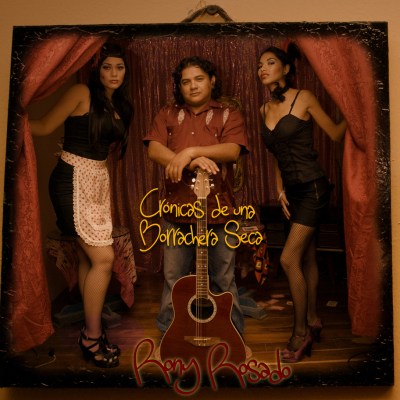 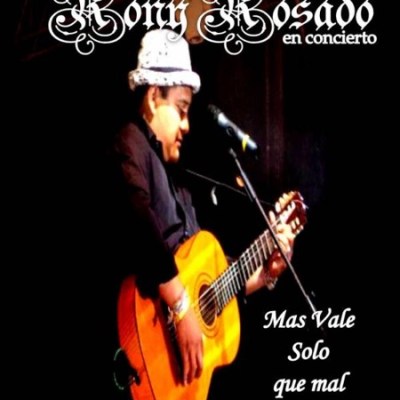 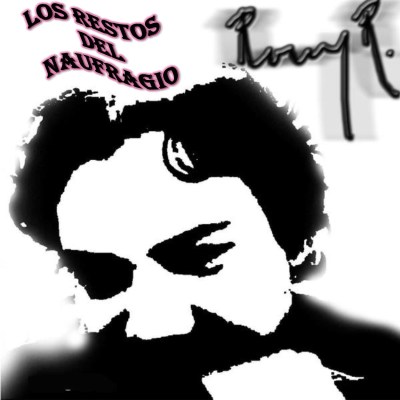 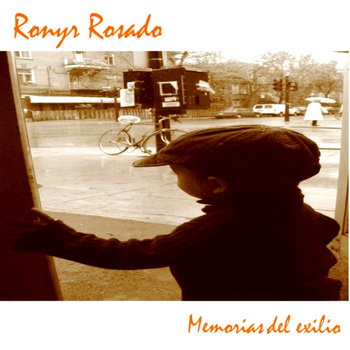 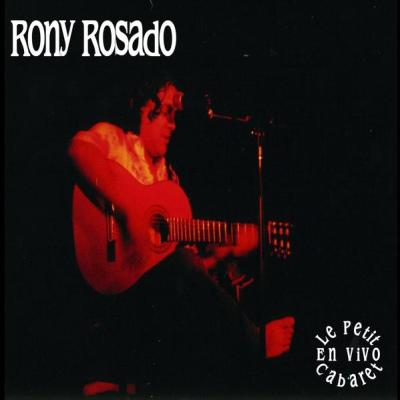 If you wish you can send us a message by filling this form: